I noticed a reference to tinder fungi in a post on firecraft and decided a separate discussion could be beneficial.There is a lot of knowledge to be rediscovered about polypores in NZ . I was hoping that some of our international member could share their experience.
I have experimented over the years and have found some useful bracket fungi. These have been found in the Kahurangi National park and the Marlborough sounds. 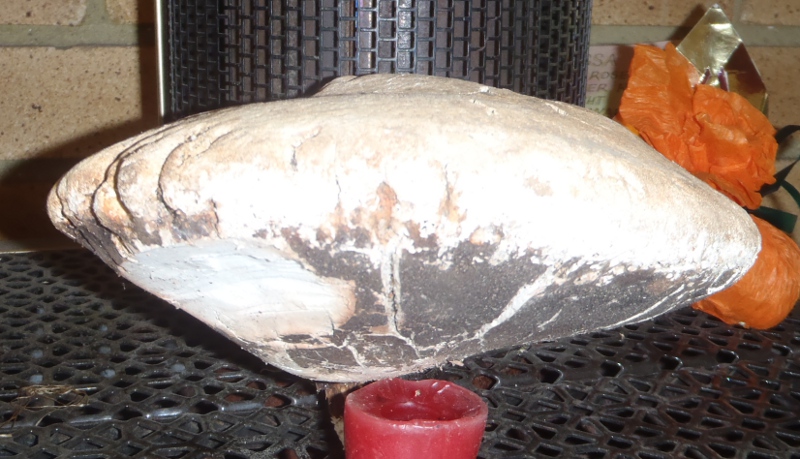 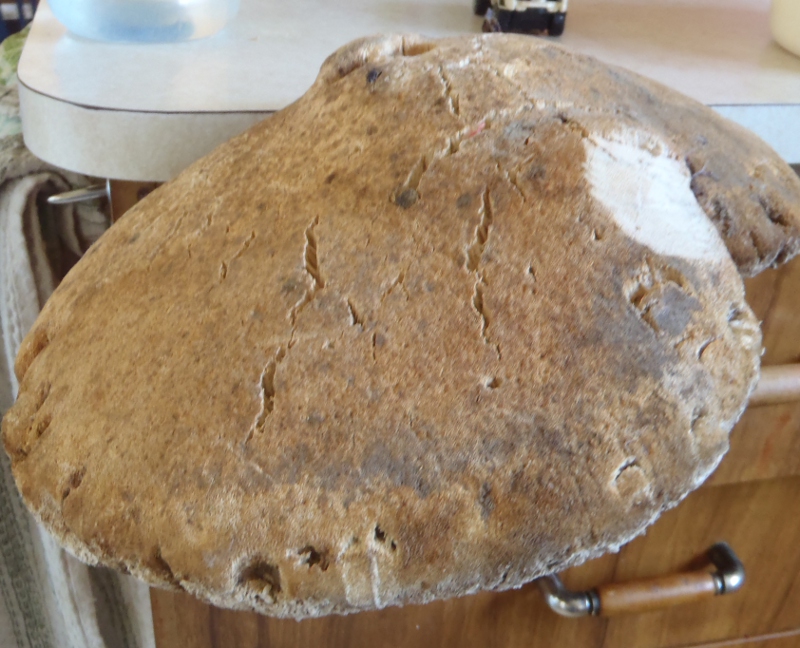 The first 2 pictures shows its form, its a bulbous white bracket fungus. The interior is also white porous and absorbent. It takes a spark very readily.a beginner with a fire steel can light it every time. When the burning fungi is blown it burns quickly with a very hot glow, left alone it will smoulder happily and can be difficult to put out. 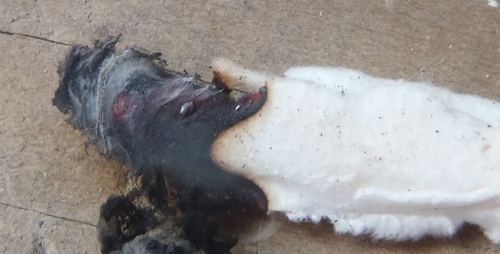 Appearance of the fungi is unlike tinder fungi(Fomes fomentarius) but is much more like (in form and behaviour) razor strop fungi(Piptoporus betulina).Photo below There is a species of (Fomes )_ in New Zealand but my Fungi does not look like this. By studying the pictures i feel it may be(Laetiporus portentosus)
see attach. 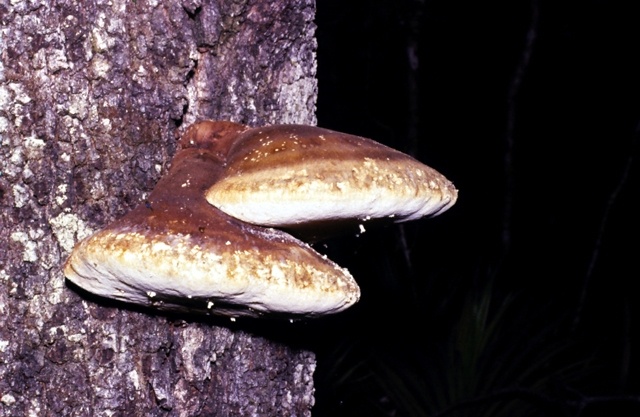 The Maori use of fungi to carry fire is well documented, but Colenso an early naturalist and keen observer recorded that Maori use a Beech fungi to catch the spark from a flint and steel. He records the fungi as a Boletus sp. Which looks like. 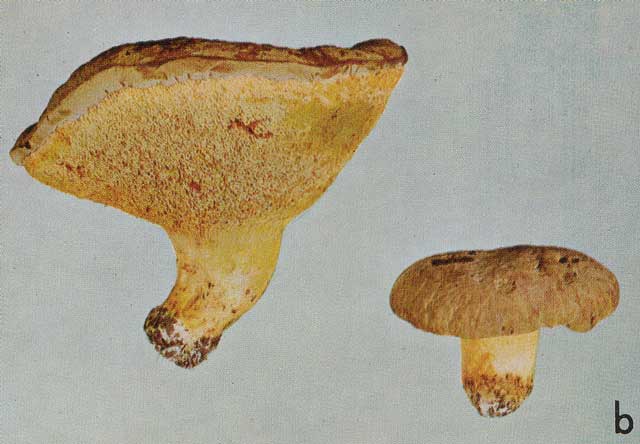 Has anyone seen these?
Hope this is not too confusing, the bottom line is there are some useful fungi in NZ.

Heya Shrafter, I have also been trying to learn / identify more about these mushrooms for numerous years now also. it is difficult as you know, due to how many different types there are and of course the variance in shapes of the same species.

So the type of tree will help to confirm the fungi, I am guessing you found it on a birch tree and it is (Piptoporus betulina).

From your pictures above, you can see how easy it was for Colenso to get it wrong, as do do look very similar.

Boletus species are also completely round like most normal looking mushrooms. However when using (Laetiporus portentosus) the Maori would have broken part of the mushroom off to get to the fibrous part of the mushroom for the tinder in the fire lighting process. Colenso would have probably thought that the Boletus was no longer round because the Maori had broken parts off it to access the tinder part.

I can only assume that Colenso was not watching the entire process from when the Maori gathered the (Laetiporus portentosus) off the beech trees or he would have realised that it was clearly not (Boletus sp) that the Maori were using?